#Patents #Trademarks
The PACTE law is a set of new French laws implementing the economic reform decided by the French government. PACTE includes several provisions on intellectual property, which result in major changes for patents and trademarks.

Paris, November 26, 2020 – The PACTE law is a set of new French laws implementing the economic reform decided by the French government. PACTE includes several provisions on intellectual property, which result in major changes for patents and trademarks.
These changes are listed hereunder.

The main developments for patents are summarized here.

Enhancement of examination of patent applications

It is to be noted that the examination fee remains unchanged.

New examination standards apply to all French applications filed from May 22, 2020. While one may expect that the assessment of inventive step will be similar in France as it is before the EPO, this is not yet determined, and the practice of the French patent office must be observed and monitored.

Among other, less significant changes, the 5-month time period for automatically acquiring authorisation for disclosure from the National Security Authority is suspended for applications with documents filed in a foreign language, as long as no translation has been filed. Therefore, if one has to perform a first filing in France, it is advised to file the translations in French as soon as possible.

The new PACTE law has created opposition proceedings for patents. All patents which mention of grant has been published from April 1, 2020, may be subject to opposition. The time period for filing an opposition request is 9 months from the publication of mention of grant.

Furthermore, the new French opposition system includes an interesting additional provision, absent from the opposition procedure before the EPO, permitting the Patentee and the Opponent to obtain suspension of the proceedings, allowing for negotiations to settle the case.

Opposition decisions are subject to appeals before the Paris Court of Appeal. This Court is knowledgeable in patents as it already handles all appeals relating to patent infringement or validity in France, as well as appeals on rejections from the French Patent Office. The time period for filing an appeal is three months for parties residing outside France.

The French Patent Office allows no third-party intervention, even from an alleged infringer, at the opposition stage. However, interventions should be possible at the appeal stage.

Details on the opposition and the related appeal can be found here.

The term of protection for utility models has been extended from six to ten years. Furthermore, it is now possible to convert utility model applications into patent applications before preparations for publication of the application have begun. Utility models, which are not subject to substantive examination, have thus been made more attractive and represent an interesting alternative to patents for some inventions.

Statutes of limitations have been substantially amended. It has been clarified that invalidity actions are imprescriptible.

Further, the five-year statute of limitations for infringement actions has been extended by shifting its starting point to the day the right holder knew or ought to have known the last fact allowing him to exercise his right.

The main evolutions for trademarks are summarized here.

A wider range of trademarks

Due to several changes, new possibilities are now offered for protecting trademarks. The requirement for graphical representation of the mark has been shifted. Trademarks which are already used and not very distinctive may be filed if it is possible to prove the distinctive character has been acquired by use before filing. Collective trademarks regime has evolved to create one for warranty trademarks, and another one for collective trademarks.

Filing and renewal fees are now collected per class rather than as a single fee for the first 3 classes. All trademarks must be renewed at their anniversary date, within a time period of one year prior to this date (and no longer within the 6 months prior to the last day of the month the trademark was first filed).

Several prior rights on the name of the same rightsholder can be invoked. Not only trademarks, but also corporate name, image or reputation of a public organization, can be used as prior right. The fact that the trademark has been filed by an unauthorized agent or representative may also be brought.

Formal oppositions can be filed first and later substantiated.

Duration of proceedings is brought to one year to allow for exchanges between parties and room for suspension.

Litigation will be simplified and made less costly through the possibility to bring certain invalidation or revocation actions before the French patent office instead of a court.
More details on such action can be found here.

The scopes of infringement have been broadened. Its subject-matter may include infringement of reputed trademarks, corporate names, trade names and emblems, preparatory act and external transit to a territory where the trademark is protected.
The statute of limitations for infringement has been extended in the same fashion as patents.

Non-exclusive licensees as well as persons authorized to make use of a certification or collective trademark can now initiate an infringement action.

We are at your disposal for any advice or additional information that you may need. Do not
hesitate to reach out to your regular contact, who remains fully committed to answering to your questions. 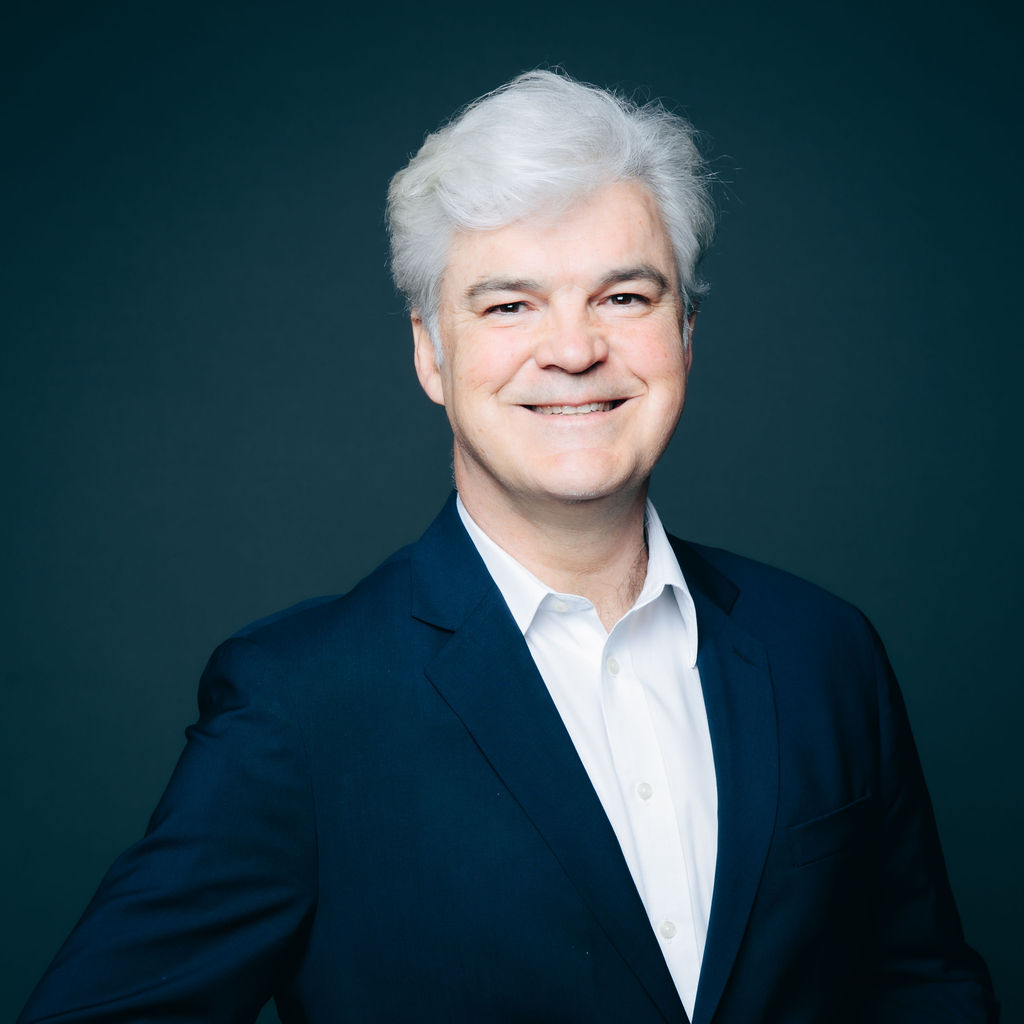 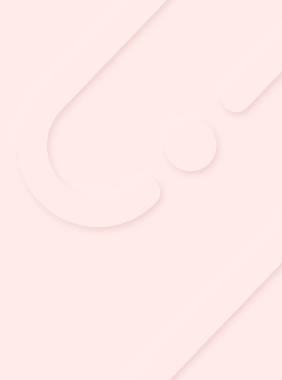