Three lines of arguments were put forward by the patentees to support their argument that priority was validly claimed:

After the first day of the oral hearings, the Board indicated that they were considering referring a question to the Enlarged Board of Appeal, based on the three strands of the Patentee’s argument. This would have been a shock, since there seems to be uniform application of the law of priority across the Boards of Appeal. However, in the afternoon of the fourth day, the Board came to the conclusion that they could decide the question by themselves. The priority claim was declared invalid, following established case law of the Boards of Appeal, meaning that the claimed composition lacked novelty in view of an intermediary publication from the patentees’ own laboratory.

This case emphasises how important it is that priority is validly claimed. In particular, extreme care must be taken in ensuring that applicants have the right to claim priority before filing the PCT application.

The reasons for the Board’s decision will be issued at a later time. In addition, although the dismissal of the appeal could be expected, the considerable amount of work and money spent by the patentees to fight their case, as well as the imaginative arguments they developed, suggests that this might not be the end of the story. It remains now to be seen whether the patentees will file a petition to review the Board’s decision pursuant to Article 112bis EPC, maybe in relation with the Board’s refusal to refer the case to the Enlarged Board of Appeal. Stay tuned! 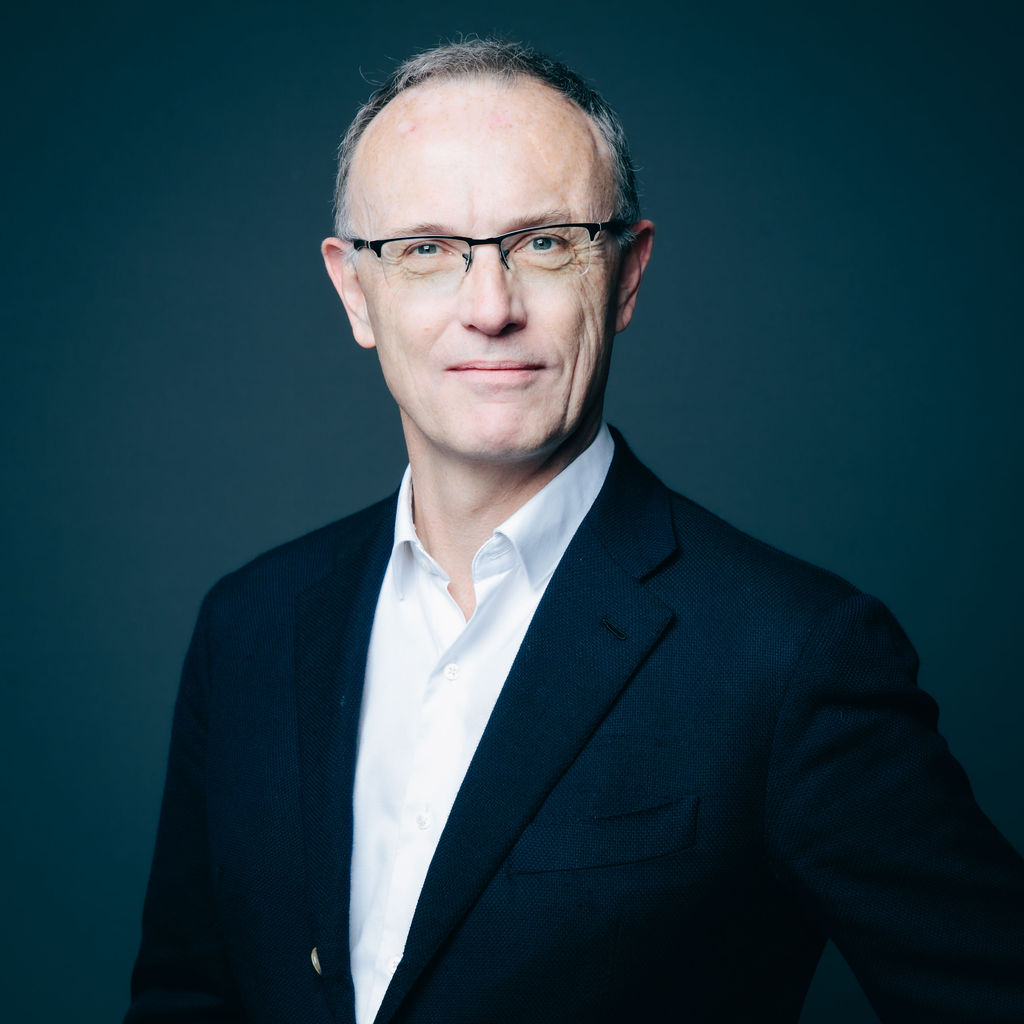 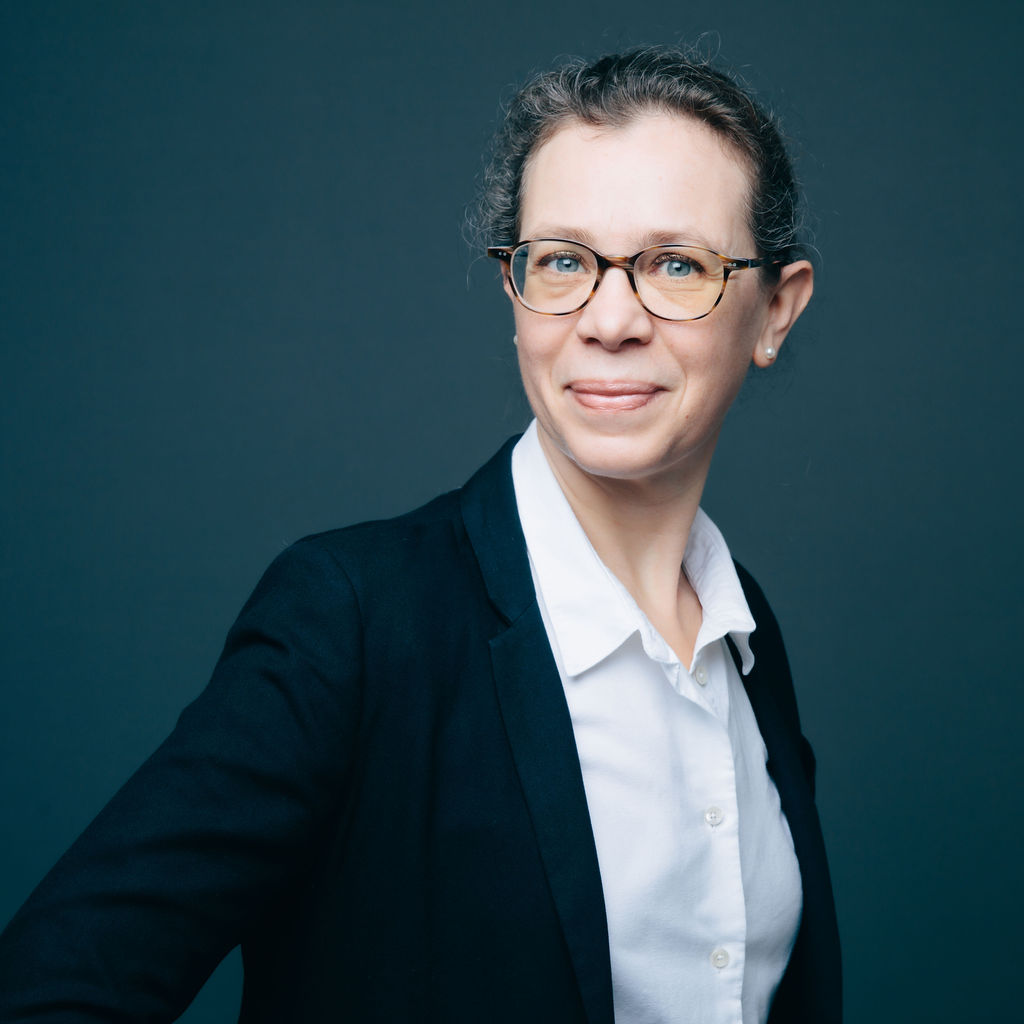