#SCP
Supplementary protection certificates (SPCs) are sui generis rights governed by EU regulations (Regulation (EC) No 469/2009 + Regulation (EU) No 2019/933 for medicinal products, Regulation (EC) No 1610/96 for plant protection products). The examination of SPC applications is however governed on a country-by-country basis by each national patent office.

Paris, October 20, 2022 – Supplementary protection certificates (SPCs) are sui generis rights governed by EU regulations (Regulation (EC) No 469/2009 + Regulation (EU) No 2019/933 for medicinal products, Regulation (EC) No 1610/96 for plant protection products). The examination of SPC applications is however governed on a country-by-country basis by each national patent office.

When it was created, the system was intended to be simple, predictable and transparent. However, the past ten years caselaw shows that this system can be complex in certain particular cases.

The European Commission has for several years expressed its desire to harmonize the procedures for issuing SPCs.

Thus, in the November 25, 2020 Communication from the Commission to the European Parliament, the Council, the European Economic and Social Committee and the European Committee of the Regions. “… an intellectual property action plan…” (https://eur-lex.europa.eu/legal-content/EN/ALL/?uri=CELEX:52020DC0760), it reads:

“… while the SPC system remains relevant, it suffers from fragmented implementation across Member States. This translates into inefficiencies and a lack of transparency and predictability […]. The Commission is assessing ways to address these pitfalls, including the possibility to introduce a unified SPC grant mechanism and/or create a unitary SPC title.” (emphasis added).

The Commission services consider that “although the SPC regimes provide a common framework within the EU, they are administered at national level. This causes fragmentation, leading to high costs and imposing an administrative burden on applicants (especially SMEs) and national administrations. It also leads to legal uncertainty, as the scope of protection can differ across the EU. This has a negative impact on SPC users and generic makers.

The authors conclude that “the system’s main shortcoming” is the national administration and management of SPC applications.

Subsequently, the Commission commissioned the Max Planck Institute for Innovation and Competition for a study on the options for a unified SPC system in Europe. The main recommendation of the authors is to centralize procedure of SPCs rather than to create a unitary certificate. In particular, two options were examined:

To ensure a quality review, based on the expertise of the national offices, the authors of the report recommend an examination procedure similar to the one implemented within the European Medicines Agency (EMA) committee responsible for the evaluation of medicinal products under the centralized procedure (CHMP, Committee for Medicinal Products for Human Use).

According to this model:

Interestingly, it can be noted that the authors insist on the possibility for third parties to intervene in the format of third party observation in the PCT-model or in a format close to opposition in the EPC-model.

The sensitive question will be to define the agency or organization in charge of this centralized examination, which could be an agency of the European Union, an intergovernmental agency such as the EPO or a national office as a regional agency. The chosen agency must allow to guarantee the principle of autonomy of the European Union law.

It is now up to the political authorities to decide whether or not to follow these recommendations.

Regimbeau’s teams are closely following these developments. Do not hesitate to ask for our presentation on the Max Planck Institute for Innovation and Competition report. 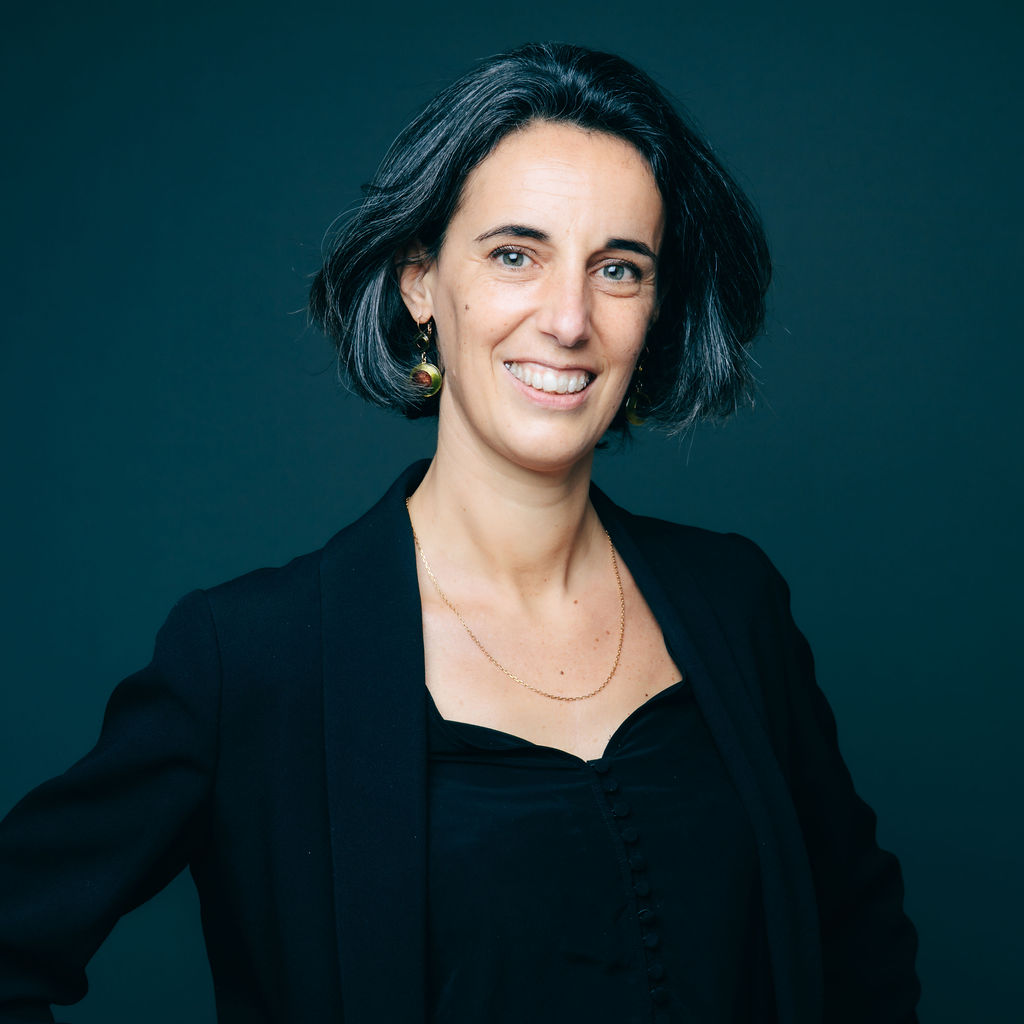 Acquisition of a Plant Variety Certificate (PVC) in France: instructions for use