Post-published evidence and inventive step: confirmed referral to the EPO’s Enlarged Board of Appeal (case G2/21)

#Patents
In the race for innovation, being the first to file can be crucial, so much so that it is tempting to file a patent application at a very early stage in the development of an invention, counting on the possibility to submit additional data during the procedure, in particular before the European Patent Office (EPO). But does this possibility really exist?

Paris, October 28, 2021 – In the race for innovation, being the first to file can be crucial, so much so that it is tempting to file a patent application at a very early stage in the development of an invention, counting on the possibility to submit additional data during the procedure, in particular before the European Patent Office (EPO). But does this possibility really exist?

We have previously announced the possibility of a referral to the EPO’s Enlarged Board of Appeal regarding cases in which post-published evidence (i.e. data submitted after the filing date) may be taken into account as part of the analysis of inventive step. This referral is now official, under number G2/21 « plausibility ».

Considering that the case law of the Boards of Appeal is not uniform in this respect and that this question is fundamental in case T 116/18 it is in charge of, Technical Board of Appeal 3.3.02 decided to refer the matter to the Enlarged Board of Appeal for general guidelines as to when post-published evidence may be taken into account in the analysis of inventive step.

The referral is made in a reasoned decision, in which the Board of Appeal explains that its conclusion concerning inventive step depends entirely on whether or not it takes into account post-published evidence and highlights the existence of three divergent lines of case law from the Boards of Appeal on this subject:

In order to standardize the practice of the EPO regarding the consideration of post-published evidence during analysis of inventive step, the Board or Appeal refers the following questions to the Enlarged Board of Appeal:

If for acknowledgement of inventive step the patent proprietor relies on a technical effect and has submitted evidence, such as experimental data, to prove such an effect, this evidence not having been public before the filing date of the patent in suit and having been filed after that date (post-published evidence):

Finally, although the referred questions are limited to the consideration of post-published evidence in the context of the analysis of inventive step, we note that in its analysis of the case-law, the referring Board of Appeal considers that the question arises similarly under the heading of sufficiency of disclosure, when the effect demonstrated in the post-published evidence is a feature of the contested claim (see point 13.3 of the reasons). Decisions in which this issue was addressed during the assessment of the sufficiency of description are thus also cited in its review of the various lines of case law. It will be interesting to see if the Enlarged Board of Appeal confirms whether the approach it defines also applies to the assessment of the sufficiency of disclosure.

Without waiting for a decision from the Enlarged Board of Appeal, which must first confirm the admissibility of the referral and whose decision will probably not be issued before at least a year, these considerations are to be taken into account when drafting your patent applications. Regimbeau’s teams are available to advise you on this subject on a case-by-case basis. 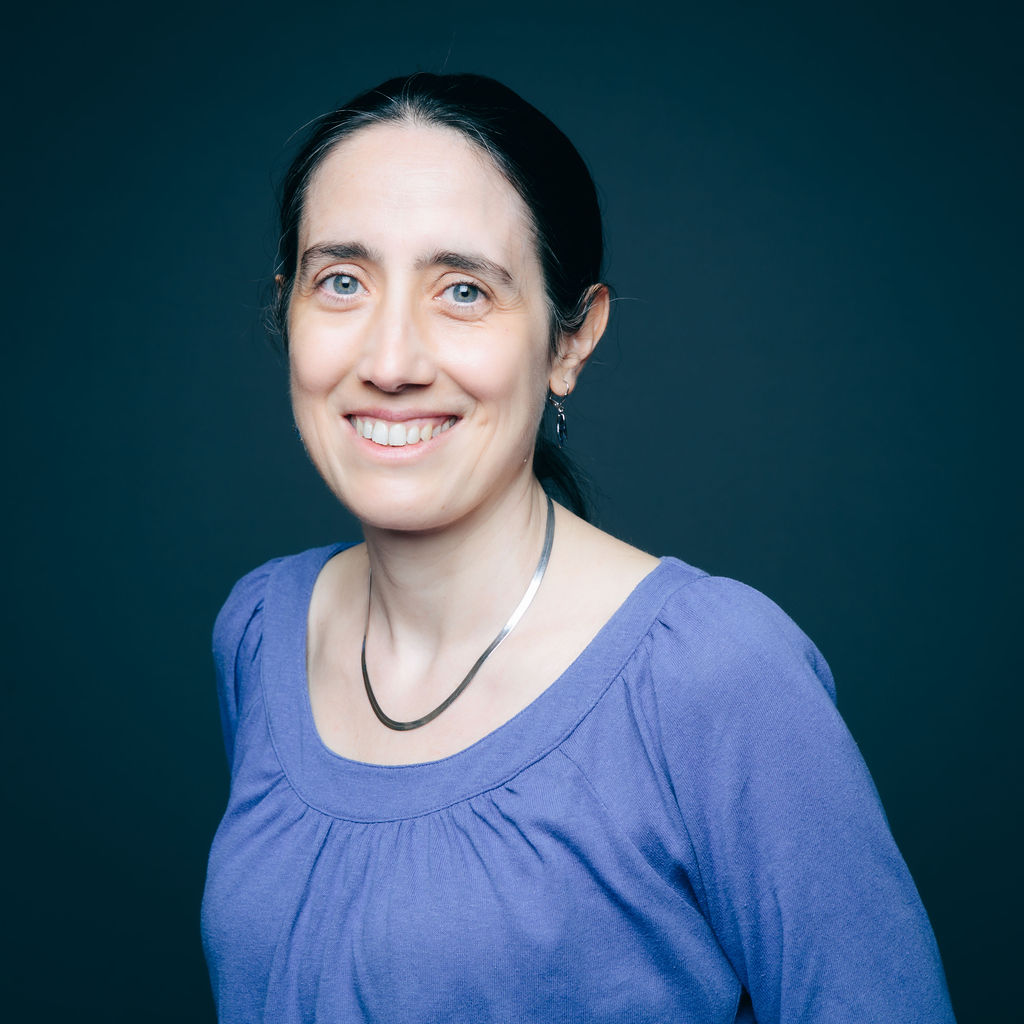