Munich, January 8, 2018 – Sylvain Thivillier, 37, Head of the Munich Office, joins Regimbeau’s team of Partners.  “This appointment demonstrates a recognition of the expertise and involvement of Sylvain, with whom…

“This appointment demonstrates a recognition of the expertise and involvement of Sylvain, with whom we have been collaborating for many years, and who we have the pleasure to welcome within Regimbeau’s management team.

It also enters into our continual commitment to strengthen Regimbeau’s position among the leading players in the intellectual property field both in France and Europe,” says Regimbeau’s Executive Committee.

Sylvain THIVILLIER began his career in the intellectual property field in 2004 at REGIMBEAU. After having spent 2 years in the Paris Office and 6 in the Lyon Office, Sylvain opened REGIMBEAU’s Munich Office in 2012, which he has been in charge of ever since.

Holder of a Master’s degree in Science and Engineering from the engineering school Mines Saint-Etienne, Sylvain Thivillier also graduated from CEIPI (Centre for International Intellectual Property Studies), in both “Patents” and “Trademarks & Designs”. Involved in professional training, he regularly gives presentations on European Patent Law at international conferences and is a lecturer at the Regimbeau IP Academy seminar “European Patents and Designs: The essentials”.

Both a European and French Patent Attorney, Sylvain advises his clients on all patent related issues, including, in particular, the acquisition and enforcement of rights. He has acquired an extensive expertise in European law, dealing with numerous oral proceedings and opposition cases before the European Patent Office. 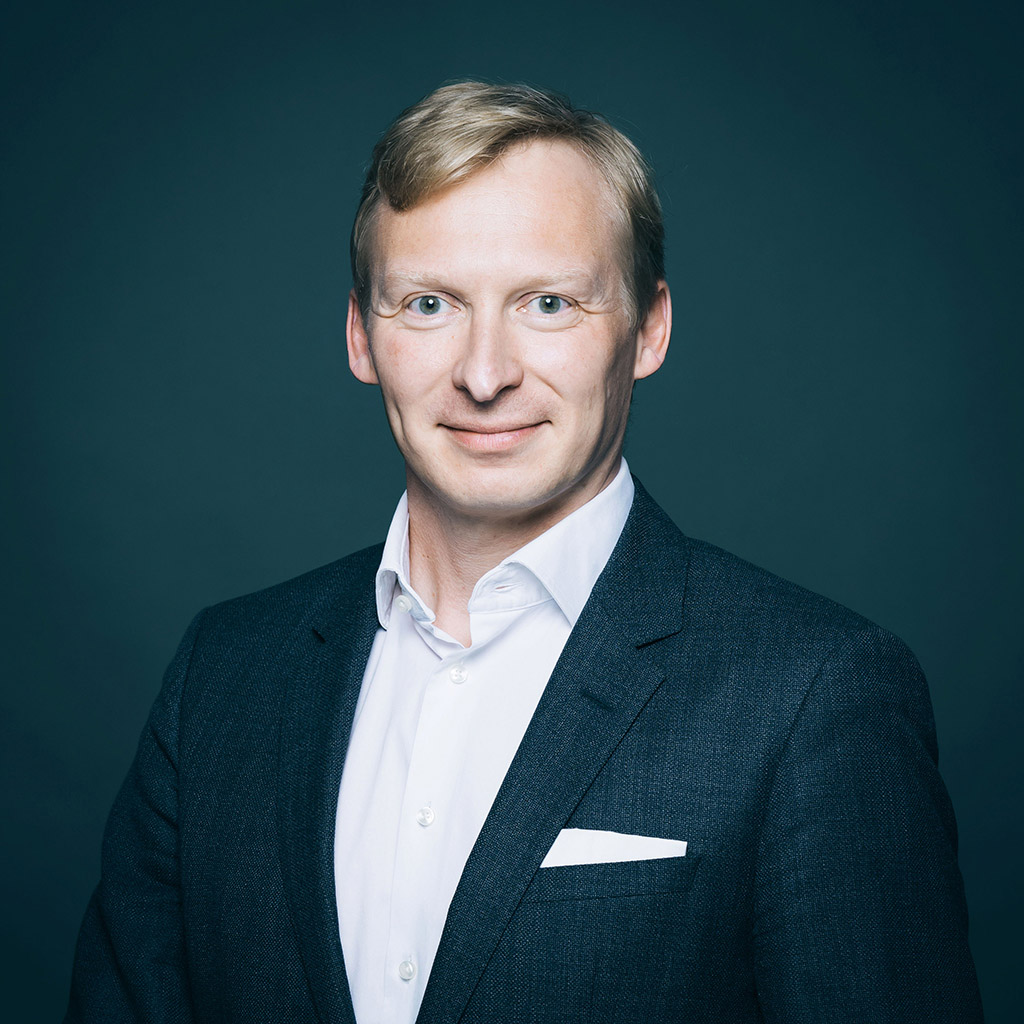 Partner Head of the Munich office