#Biodiversity
The British law transposing the Nagoya Protocol is very different from French law in this area , as it does not impose any constraints on users of genetic resources taken from British territory. It nevertheless ensures that any person (or organization) using, on British territory, a genetic resource taken from a country that has adopted binding rules on access and benefit-sharing (ABS) respects these rules. To this end, the United Kingdom has adopted the so-called "compliance" measures defined in EU Regulation No. 511/2014 which, however, no longer applies to them since 1 January 2021.

Paris, 29 November 2021 – The British law transposing the Nagoya Protocol is very different from French law in this area1, as it does not impose any constraints on users of genetic resources taken from British territory. It nevertheless ensures that any person (or organization) using, on British territory, a genetic resource taken from a country that has adopted binding rules on access and benefit-sharing (ABS) respects these rules. To this end, the United Kingdom has adopted the so-called “compliance” measures defined in EU Regulation No. 511/2014 which, however, no longer applies to them since 1 January 2021.

You may find yourself in one of the following two situations:

In this case, regardless of the country where you carry out your research work (in Europe or elsewhere), you do not have to take any steps before the competent British authorities with regard to this use.

You also do not have to declare this use under EU Regulation No. 511/2014, since the United Kingdom has decided not to control access to resources taken from its territory.

You will need to identify the country from which the resource originates (= resource “supplier” country) in order to determine: 1) if said country is a party to the Nagoya Protocol and, if so, 2) if it has set up an ABS mechanism regulating access to this type of resource (see for example the International ABS Clearing-House website).

Several scenarios are to be considered:

In this case, the principles of “due diligence” must be respected by transmitting all the documents you have collected, proving that access to and use of this resource have been authorized by the supplier country, to the competent UK authority (abs@defra.gov.uk).

These documents are ideally the “Internationally Recognized Certificate of Compliance” or, failing that, elements justifying that access and use comply with the requirements of the supplier country (date and place of access to the resource, supplying source, permits in the process of being acquired, ABS contracts under negotiation, etc.). These elements must be provided to you when acquiring the resource from a third party, or by the competent authority of the supplier country before in situ access to the resource. 2

In practice, the form provided online on the UK Government website should be completed and sent to the following address: abs@defra.gov.uk.

Any questions relating to this form or to the ABS mechanism can be made to the competent authority within the UK Government: OPSS.enquiries@beis.gov.uk.

These formalities must be undertaken for resources that have been accessed after 12 October 2015, at two key points in your project: 1) when you receive funding (public or private) to initiate the research, AND 2) at the end of the project, when the product has been approved or is ready to be sold or transferred to another user.

On 1 January 2021, the transitional measures accompanying the UK exit from the European Union (Brexit) came to an end. From this date on, the form must no longer be provided according to the “DECLARE” procedure set up by the European Union (as was the case before Brexit), but only to the British government.

If you have taken steps to report the use, in the UK, of a resource covered by an ABS law of another country via the DECLARE procedure between 12 October 2015 and 1 January 2021, it is not necessary to repeat these steps with the British government, which will retrieve the information itself.

As explained above, the British government is now the sole point of control for compliance with due diligence principles imposed by supplier countries that are parties to the Nagoya Protocol and have implemented an ABS law. This control is carried out by means of random company audits.

In case of control, it will be necessary to provide the documents mentioned above (to justify that access and use are in accordance with the laws put in place by the UK and/or by the supplier country) – but also to be able to explain, if appropriate, why the access and use are not concerned by these laws.

The UK government is also now the only entity that can issue “certificates of good practice” for UK companies or organizations. In this regard, note that certificates issued by the European Union before 31 December 2020 are not recognized by the British government. The required documents (information listed in Annex IV of EU Regulation 2015/1866) should be resubmitted to the following address: abs@defra.gov.uk. A public register of entities that have validated these “good practices” is kept up to date and is accessible on the website: https://www.gov.uk/guidance/abs.

Finally, the UK government is now responsible for verifying the conformity of collections in view of their future entry in the British approved collections register. Once again, it is necessary to resubmit documents previously transmitted to the European Union as the collections approved at the European level before 2021 are no longer recognized in the United Kingdom. The files must contain the information and evidence mentioned in Annex I, Parts A and B of  EU Regulation 2015/1866.

As at the European level, in this case, no action need be taken before the British government, even if the country is a party to the Nagoya Protocol.

Thus, if you use a resource taken from one of these countries, there is no need to declare this use to the British government.

For all countries that have not yet introduced a binding ABS law, or which have not specifically announced that no ABS law will be enacted, it is necessary to follow the evolution of the legislation on this subject and/or to recheck this point at the start of your project, before access to the resource.

Again, as at the European level, there is no need to declare this use to the British government (this applies even if the country has adopted a binding ABS law).

Thus, if you are currently using a resource taken from one of these countries, there is no need to declare it to the British government.

However, when developing future projects involving a genetic resource, it will be necessary to check whether the supplier country has become a party to the Nagoya Protocol in the meantime.

REGIMBEAU’s Biodiversity Working Group is at your disposal to assess the risks involved in using one of your genetic resources in the United Kingdom on a case-by-case basis.

1 Law No. 2016/1087 “for Biodiversity”
2 These documents must be kept for up to 20 years after the end of use, in order to be provided during compliance checks in countries party to the Nagoya Protocol. They must be passed on to anyone wishing to work with the resource. 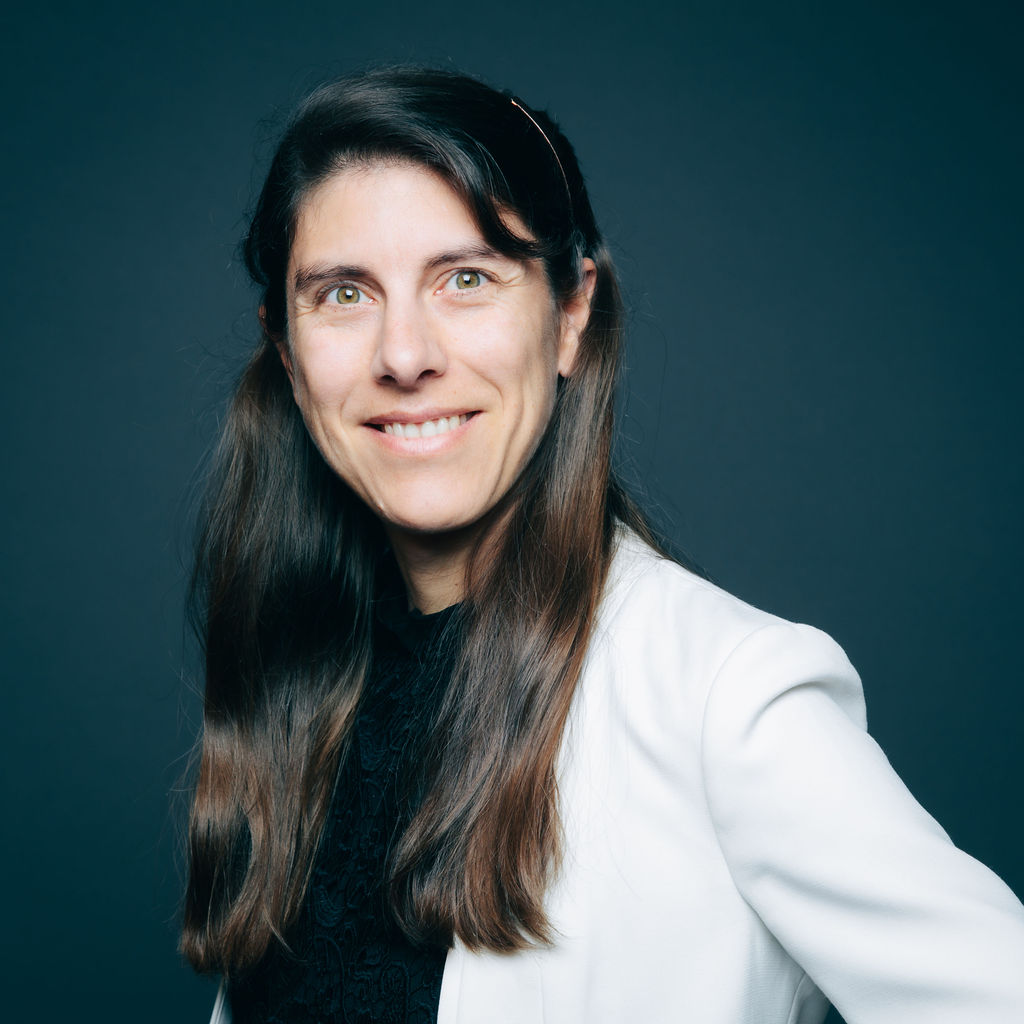