#Designs
Designs, reflecting quality and commitment to innovation have become the new weapon of business competition, even becoming, at times, a means of identification in the same way as a trademark. Their role in the economics of numerous companies has become highly important and therefore, protection should not be overlooked.

Paris, 22 May 2020 – Designs, reflecting quality and commitment to innovation have become the new weapon of business competition, even becoming, at times, a means of identification in the same way as a trademark.

Their role in the economics of numerous companies has become highly important and therefore, protection should not be overlooked.

The International Design System was established in order to facilitate the protection of designs abroad. However, contrary to what the name might suggest, it does not equate to a worldwide protection. In reality, it is a simplified filing system before one Office (the WIPO), allowing applications to be filed in any of the countries that have subscribed to the system, through the payment a tax for each designated territory.

Today 74 territories are members, including France, the European Union and many countries in Eastern Europe, Africa and Asia. As a result, 90 countries are covered. Following the addition of Israel on 3 January 2020, it will be Mexico’s turn to join the International System on 6 June 2020.
Once this single filing, the WIPO will then notify all designated States/regions offices in order for them to proceed according to their legislation.

Unlike the international trademark, it is not necessary to be a holder of a “basic” design prior to filing. Thus, it is possible to designate France along with the other countries in the initial filing. Also, if you have been the holder of a design in France for less than 6 months it is possible to extend it using an international filing. The priority of the French filing can be claimed, meaning it will be considered as having the same disclosure date as this initial filing.

However, pay attention to the timing and, in particular, the date of disclosure of your design! Where France allows a grace period of 12 months to file, without prior disclosure affecting the validity of the design, after initial disclosure, this is not the case in all countries; with some requiring absolute novelty (hence no prior disclosure).

However, it is still possible to proceed with national filings if the territory of interest is not a member of the International Design System, or if your project requires it.
This easy to manage International Design, that is valid for 25 years in 5 year renewable periods, is becoming increasingly more and more popular due to its geographical scope and the increasing importance of designs.

Thus, effectively protecting your rights abroad is possible and should be integrated in the creative process. We remain at your disposal discuss the right timing and geographical scope of protection for your project, as well as the safeguarding measures to take to ensure that the ownership of your right can not be disputed.

Head of the Rennes Office 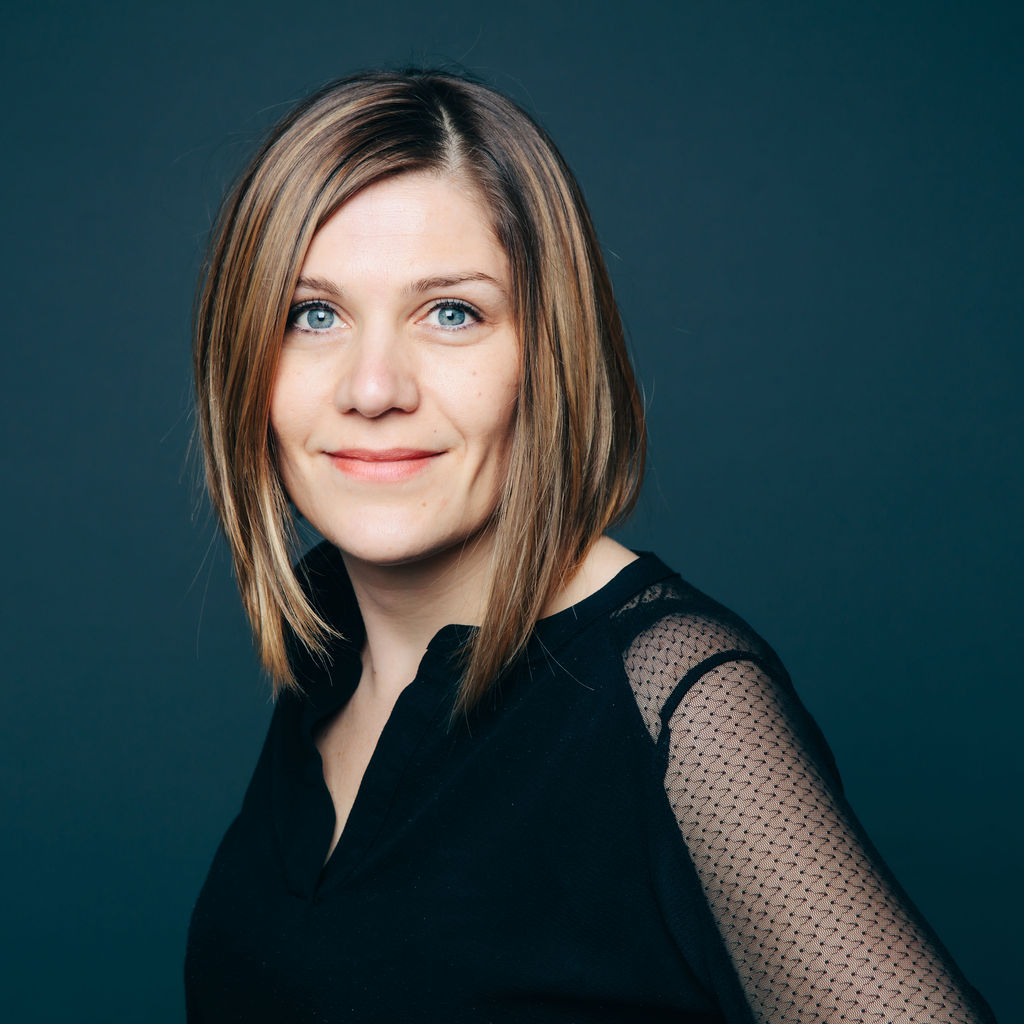 Head of the Rennes Office
Take an appointment
Newsletter

International Design: 1 registration for 91 countries, Belarus: the most recent